John Adams says ​“This opera … is based on the real, true facts of that era, and I discovered some interesting parallels [with today]. First of all, the people that came to California during the gold rush had been fed ​“fake news” by the media. All the journals and newspapers in the Midwest and the East even as far away as Europe were full of these bogus stories where all you had to do was get out here, and you could just bend over and pick up nuggets of gold and become immediately rich. My opera deals with a few very brave and feisty women who were out here, and some of the misogyny. The culminating event in this opera is an incident that took place in the tiny gold rush town of Downieville.”

2017 marks John Adams’ 70th birthday year and performances of the composer’s works for the concert and opera house stages have been presented around the world. Girls of the Golden West, which Adams began composing in June 2015 and completed this summer, is the culmination of these celebrations. Created expressly for San Francisco Opera Girls of the Golden West is a co-commission and co-production with the Dallas Opera and the Dutch National Opera, Amsterdam. The opera is also the latest collaboration between the Company and Adams, which also includes productions of Adams’ Nixon in China, The Death of Klinghoffer and Doctor Atomic.

American tenor Paul Appleby returns to San Francisco Opera to sing the pivotal role of Joe Cannon, a lonely miner whose desire for Josefa Segovia leads to a crisis in the camp. He made his debut with the company as Tamino (Die Zauberflöte) and has since become one of the most exciting talents of his generation, with recent appearances at the Metropolitan Opera, Festival d’Aix-en-Provence and Dutch National Opera, the latter of which he returns to this season as Tom Rakewell (The Rake’s Progress).

Watch this film of John Adams and Peter Sellars discussing their inspiration for Girls of the Golden West. 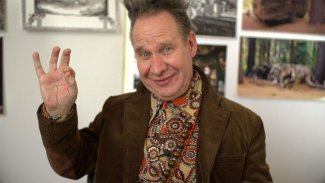 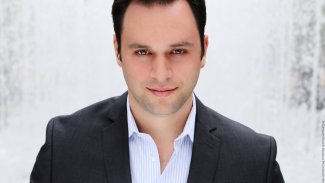 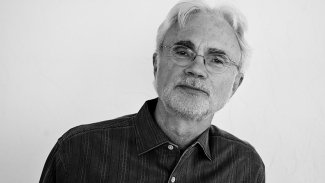