The CD also features Colin Currie (for whom Two Controversies was commissioned), Isabelle Faust and Jean-Guihen Queyras, as well as the BBC Symphony Orchestra and the Birmingham Contemporary Music Group.

“No one has been a more committed champion than Oliver Knussen, and he conducts all the orchestral pieces here with his familiar feisty clarity. Pierre-Laurent Aimard is the equally quick-witted soloist in the piano works” (The Guardian, August 2017)

The album is available to purchase on Amazon 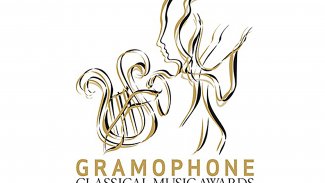 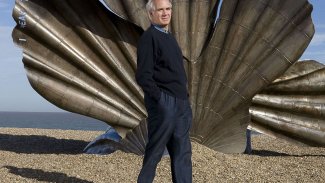