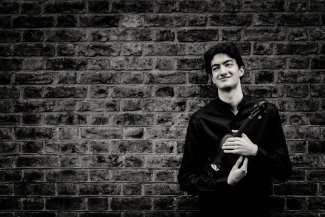 Violinist Stephen Waarts has been selected as Musical America​’s June New Artist of the Month, which spotlights important emerging talent in music.

This comes shortly after Stephen’s performance at the Young Concert Artists gala concert at New York’s Lincoln Centre in May where he performed Prokofiev’s Violin Concerto No.2 to great acclaim. The New York Times commented: ​“Mr. Waarts tapped into tensions within the Neo-Classical veneer of Prokofiev’s music. That opening movement goes through dramatic shifts, from moments of dreamy lyricism, which Mr. Waarts shaped with melting beauty, to bursts of perpetual-motion busyness, which he dispatched with articulate fervor.”

Following his graduation from Young Concert Artists, HarrisonParrott is delighted to now represent Stephen for US management.

“I often think how strange it is to play the violin, although I mostly view myself as incredibly lucky to be pursuing this path.” 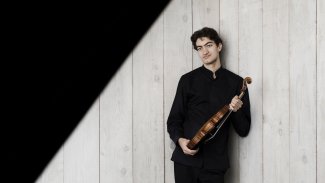