On 13 May Víkingur Ólafsson returns to Elbphilharmonie Hamburg to perform a recital featuring a selection of Philip Glass’s Etudes and the Opening from the album ​‘Glasswork’ in the Kleiner Saal. All of the works feature on his critically acclaimed album released in January 2017 with Deutsche Grammophon.

This recital follows Víkingur’s debut with the NDR Elbphilharmonie Orchester in February this year. 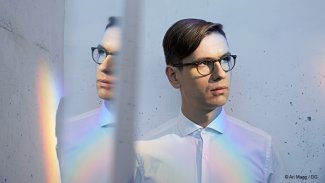 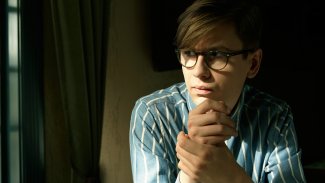