Víkingur Ólafsson debuts with Swedish Radio Symphony Orchestra under Pablo Heras-Casado on 26 and 27 October. They perform Grieg’s Piano Concerto in A minor, broadcast live on the Orchestra’s website on 27 October.

Following this, Víkingur will be travelling in between France and the UK with recitals in Guebwiller, Paris and Caen on 10, 13 and 18 November, as well as a recital at Southbank Center’s International Piano Series on 15 November. He will then return to his native Iceland for two concerts with Iceland Symphony Orchestra on 30 November and 1 December, performing Mozart’s Piano Concerto No.24 under Dima Slobodeniouk. 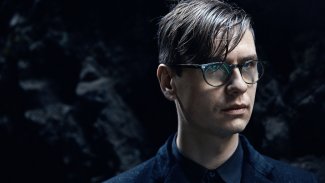 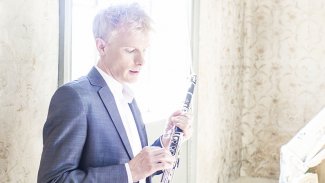