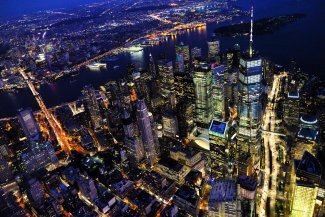 This week, Katarina Dalayman returns to The Metropolitan Opera in her role debut as Foreign Princess alongside Jamie Barton​’s first Ježibaba in Mary Zimmerman’s new production of Rusalka. Conducted by Sir Mark Elder, and opening on 2 February to 2 March, the performance on 25 February is broadcast live to cinemas around the world via the Met’s ​‘Live in HD’ series.

Previous Met roles for Dalayman include Brangäne (Tristan und Isolde) and Kundry (Parsifal) with Barton’s recent appearances on the stage including both Giovanna Seymour (Anna Bolena) and Adalgisa (Norma). 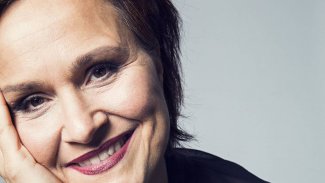 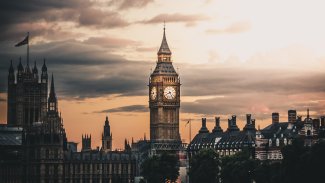 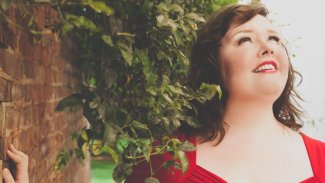 Jamie Barton gives a double debut as Eboli in Berlin