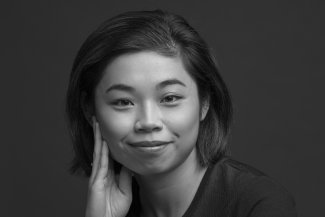 The concert takes place at the KKL Luzern and forms part of this year’s ​‘prima la donna’ Festival theme.

Having just been named as a Dudamel Fellow of the Los Angeles Philharmonic Orchestra, next season will also see Chan debut with the Orchestre Philharmonique de Luxembourg and Detroit and Chicago symphonies, as well as return to the Hong Kong Philharmonic.