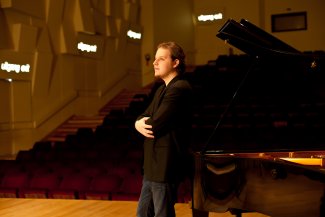 On 17 August Lukáš Vondráček steps in for André Watts in a concert with The Philadelphia Orchestra and Yannick Nézet-Séguin. The performance is at the orchestra’s summer residence, Saratoga Performing Arts Center in Saratoga Springs, New York.

Lukáš plays Rachmaninov’s Concerto for Piano and Orchestra No.3, the same piece that triumphantly won him the 2016 The International Queen Elisabeth Grand Prize in Brussels in June.

“We are very pleased that Lukáš Vondráček will step in to perform Rachmaninoff’s Piano Concerto No. 3. This performance will constitute Lukáš’s SPAC and Philadelphia Orchestra debuts — an event we await with eager anticipation” 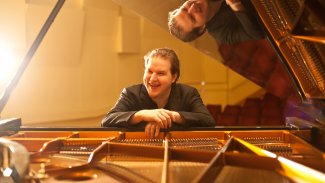 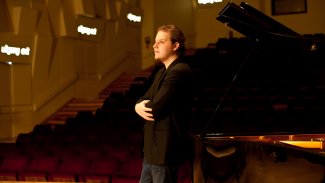 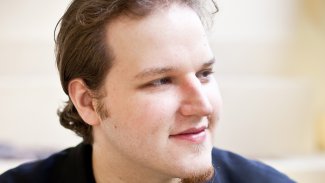