HarrisonParrott is delighted to welcome the Goldmund Quartet to its roster for worldwide general management.

Recently awarded the 2015 Young Artist Prize of the State of Bavaria, the Quartet also received the First Prize at the 2014 Schoenfeld International String Competition in China.

Formed in 2009, the Munich-based quartet has already performed at Madrid’s Auditorio Nacional de Música, Festival d’Aix-en-Provence, Festival de Música y Danza de Granada and Ludwigsburger Schlossfestspiele, in addition to venues in Denmark, Norway and the US.

Next year the Goldmund Quartet will make their debut at the Heidelberger Frühling and Festspiele Mecklenburg-Vorpommern. 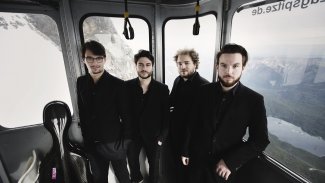 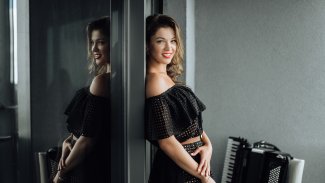 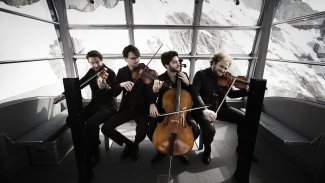