On 10 December Alexey Stadler makes his Japanese concert debut performing Shostakovich’s Cello Concerto No.1 with the Tokyo Metropolitan Symphony Orchestra under the baton of Michael Sanderling.

The concert follows Stadler’s successful tour with the Young Philharmonic Orchestra Jerusalem Weimar throughout Germany and Israel, and later this month he will tour with the Orchestra della Svizzera Italiana under the baton of Vladimir Ashkenazy, performing concerts in Bielefeld, Berlin and London. 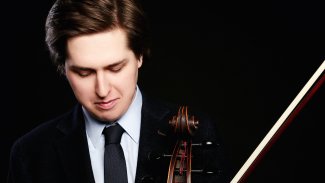 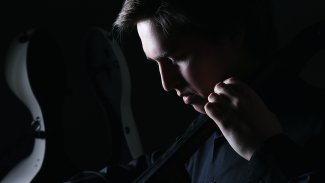