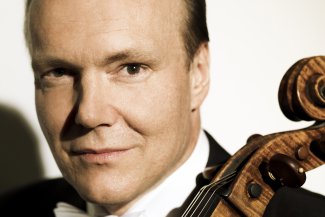 Truls Mørk starts his residency with the Orchestre Philharmonique de Radio France this week, with a performance of Bach’s Cello Concerto in A Major and Boccherini’s Cello Concerto No. 6 on 22 November conducted by Harry Bicket.

A week later Mørk returns to perform Dvořák’s Cello Concerto under the baton of Leonidas Kavikos on 27 November, and in June 2016 he performs Prokofiev’s Sinfonia Concertante under Mikko Franck

Other highlights for Mørk so far this season have included a return to the NHK Symphony Orchestra to perform Strauss’ Don Quixote under Paavo Järvi, performances of Shostakovich’s Cello Concerto No.2 with the Rotterdam Philharmonic Orchestra under Yannick Nézet-Séguin as well as performing Haydn’s Cello Concerto No.1 as part of Bergen Philharmonic Orchestra’s 250th Anniversary Gala concert conducted by Edward Gardner. 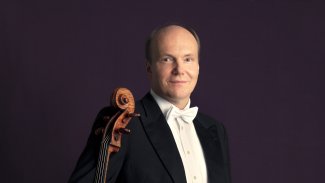 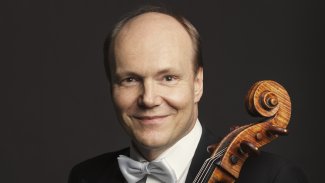 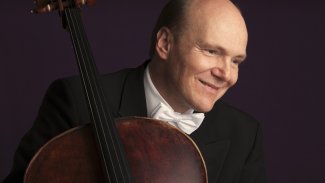