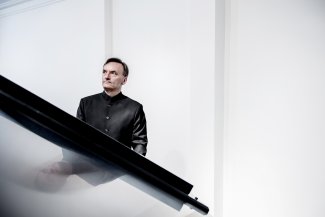 Stephen Hough returns to the Barbican in London for a solo recital on 27 October. The programme includes the world premiere of his newest work, Piano Sonata III ​‘Trinitas’, commissioned by The Tablet to mark the magazine’s 175th anniversary. Hough also performs Schubert’s Sonata No.14 as well as works by Franck and Liszt.

Prior to the London performance Hough presents an amended programme at Birmingham’s Symphony Hall, including Debussy’s Estampes, on 26 October. Other recent recitals include appearances in Liverpool, Nottingham and Oxford, and further afield at deSingel in Antwerp, Yamaha Hall in Tokyo, and Beijing’s National Centre for the Performing Arts. 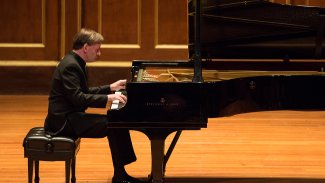