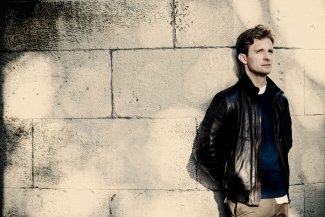 On 21 and 22 October Daniel Blendulf returns to his native Sweden to conduct two subscription concerts with the Royal Stockholm Philharmonic Orchestra.

The concerts feature soloist Janine Jansen, who performs Anders Eliasson’s Violin Concerto, Einsame Fahrt, for the first time. The performances are a memorial for Eliasson, who passed away last year. The rest of the programme features Webern’s Six Pieces for Orchestra and Schubert’s Symphony No.4.

Blendulf, who was recently appointed Chief Conductor and Artistic Advisor of Dalasinfoniettan, returns to Stockholm later in the season for concerts with the Swedish Radio Symphony Orchestra.

Janine will also perform Bartók’s Violin Concerto No.1 with the Swedish Radio Symphony Orchestra conducted by Daniel Harding, and appears in recital with Alexander Gavrylyuk at the Konserthus. 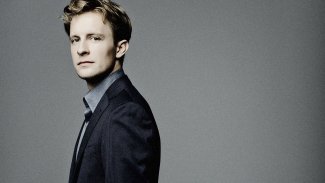 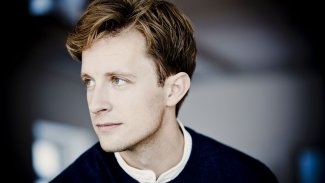 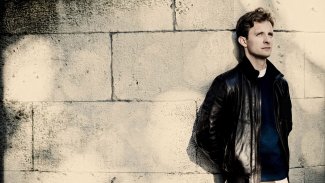