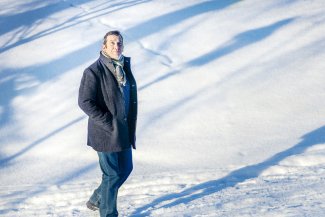 This week Rumon Gamba conducts a new production of Rigoletto at Norrlands Opera. Directed by Kristofer Steen, performances open on 1 October and run until 7 November.

The performance follows Rumon’s successful collaboration with the same director and opera house in 2013 with La bohème, as well as the critically acclaimed production of Elektra in 2014 directed by La Fura dels Baus. 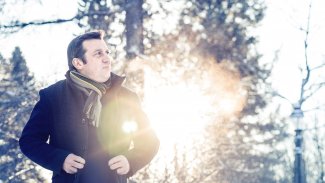 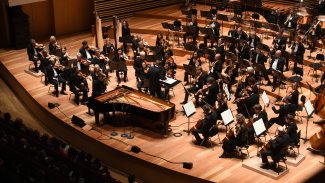 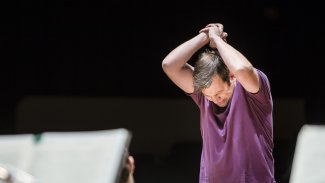 Rumon Gamba steps in with the Scottish Chamber Orchestra