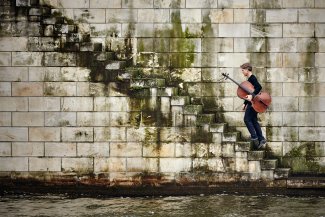 The disc — featuring Chin’s Cello Concerto, Piano Concerto and Šu for Sheng and Orchestra and recorded with the Seoul Philharmonic Orchestra under the baton of Myung-Whun Chung — was the recipient of the Premiere Recording Award; a special accolade from the members of the prize jury.

Unsuk Chin’s Cello concerto is dedicated to Gerhardt and enjoyed a hugely successful world premiere at the BBC Proms in August 2009 with the BBC Scottish Symphony Orchestra. Gerhardt also gave the U.S. premiere with Boston Symphony and Susanna Mälkki in February 2011 and performed the work with Berliner Philharmoniker in May 2014, again under the baton of Myung-Whun Chung — below is a clip of Gerhardt at this performance. 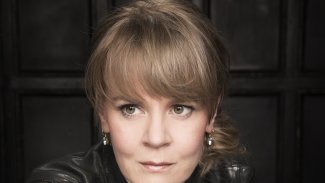 Alban Gerhardt returns to the City of Birmingham Symphony Orchestra