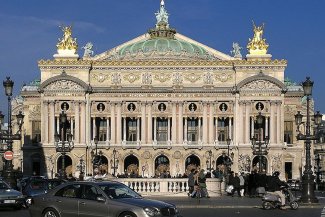 Nicole will go on to make another debut this season with the London Symphony Orchestra, performing Debussy’s La damoiselle élue under Donald Runnicles, before returning to the US to perform two of her key lyric roles: Adina (L’elisir d’amore) with Minnesota Opera and Juliette (Roméo et Juliette) with Cincinnati Opera. 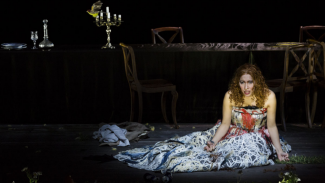 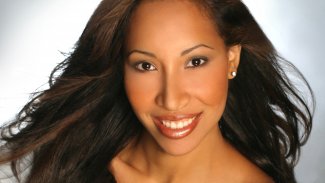