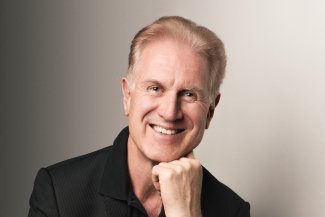 Poppen takes up the post for an initial three year period from the 2014/15 season, conducting a number of weeks each year. Upcoming projects include two concerts of works by Mozart featuring soloists Juliane Banse and Maria João Pires, and the new season opens in September with a programme of Haydn, Mozart and Schubert. 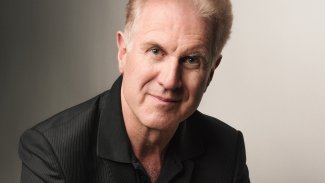 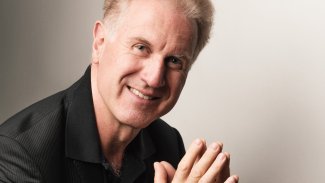 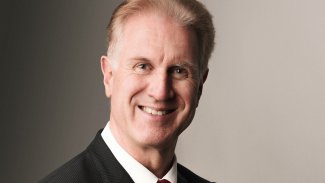