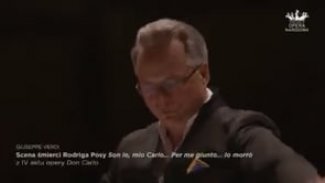 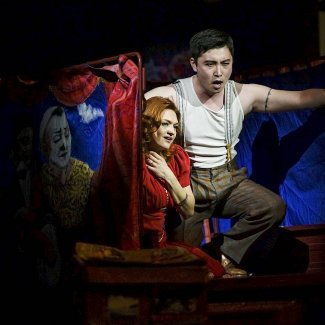 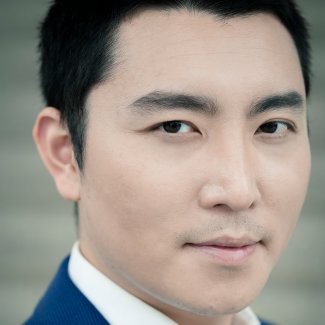 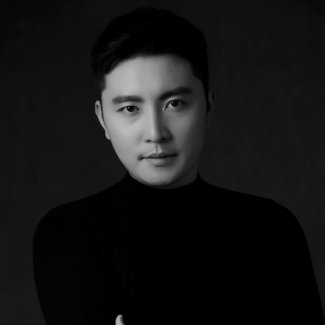 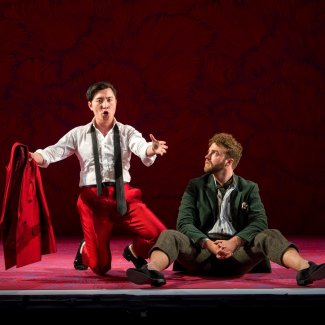 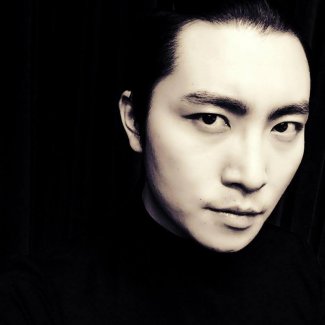 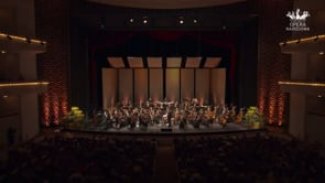 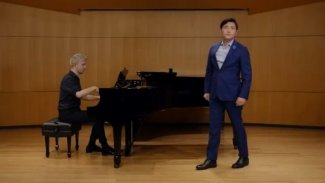 “One should definitely keep an eye out for the beautifully soft, flowing baritone of the young Xiaomeng Zhang!” 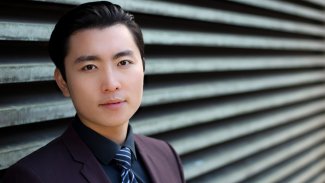