“Stephen Milling is outstanding as Hagen, singing with huge power, but also scrupulous in his care for the text and phrasing.”

Danish bass Stephen Milling ranks among the world’s foremost interpreters of Wagner’s repertoire. Strongly associated with the role of Hagen since his critically acclaimed 2015 role debut at the Bayreuth Festival under Kirill Petrenko, his recent portrayal at the Royal Opera House, Covent Garden’s Ring Cycle, conducted by Sir Antonio Pappano, was hailed by audience and critics alike, the Financial Times writing ​“Stephen Milling is outstanding as Hagen, singing with huge power, but also scrupulous in his care for the text and phrasing.”

Other Wagner highlights include Hunding (Die Walküre) at The Metropolitan Opera and in concert with the London Philharmonic Orchestra under Vladimir Jurowski, Daland (Der fliegende Holländer) at Bayerische Staatsoper and König Marke (Tristan und Isolde) at the Staatsoper Unter den Linden under the baton of Daniel Barenboim. He has performed the role of Gurnemanz (Parsifal) at both Wiener Staatsoper under Sir Simon Rattle and at Osterfestspiele Salzburg under Christian Thielemann, as well as being immortalised in the role on DVD for Deutsche Grammophon. As a regular guest on the stage of the Royal Opera House, Covent Garden, other appearance in collaboration with Pappano include Landgraf Hermann (Tannhäuser) and Pogner (Die Meistersinger von Nürnberg). 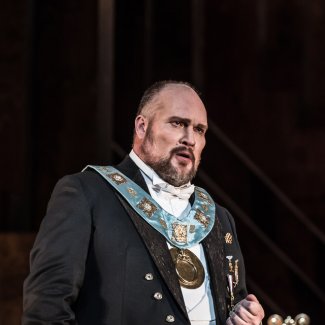 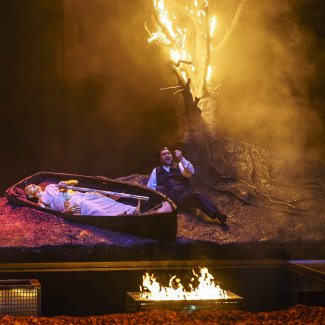 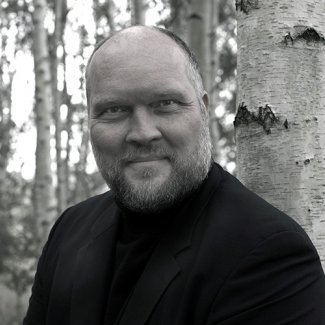 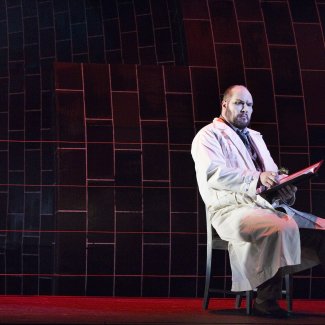 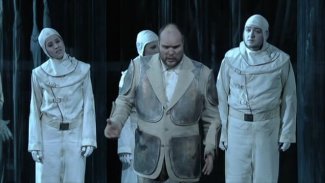 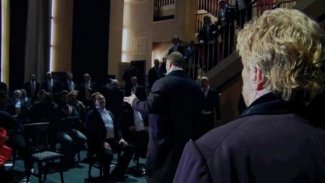 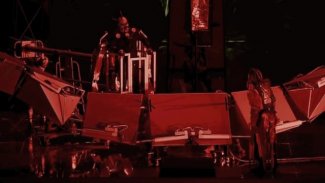 “Stephen Milling was a threatening Hunding with a black bass sound.”

“Stephen Milling, as Hunding, has the most beautiful voice with his built-in subwoofer. Delicious how those consonants roll out.”

“Stephen Milling brought vocal authority to the role of the Landgrave.”

“Total Wagnerian perfection in a nutshell came from Stephen Milling, making his mark with huge authority as the brute husband who treats his
wife as a chattel.”

“Stephen Milling’s Hagen, by contrast, was an awesome, overbearing presence both physically and vocally.”

“Warner opted to double up the roles of Padre Guardiano and the Marchese de Calatrava, and they were given imposing form by Stephen Milling.”

“Stephen Milling is excellent, a Rocco with a beautiful burnished tone, full bodied and incisive. He knows how to highlight humanity from great simplicity, his Rocco has foresight and is maybe even a little corruptible but certainly not a killer. And in the aria Hat man nicht auch Gold beineben he adds wisdom and common sense.”

“The [cast all] made valuable contributions, especially the imposing bass of Stephen Milling (the Hermit)”

“There were some truly exceptional performances:… Stephen Milling’s stentorian Hagen, whose famous call in Act 2 of Götterdämmerung seemed to shake the theatre’s wooden structure”

“Stephen Milling sings a wonderfully nasty Hagen with the aura of a heavyweight boxer. Brutal in the scene when he kills Siegfried.”

“Stephen Milling, who sings the role of Hagen with inexhaustible power reserves and a soothing bass”

“As the giant Fafner, Stephen Milling [was] marvellous…Milling offered a more gruff but equally colourful bass as the treacherous Fafner.”

“in vocal terms [Hans Sachs] was outgunned by the Pogner of Stephen Milling, a singer of dark Wagnerian power.”

“Stephen Milling’s Hermann tramped the stage fiercely and filled the theatre with generous waves of sound.”

“Danish bass Stephen Milling is a tower of strength as the Landgrave.”

“Stephen Milling’s sonorous Landgrave was, quite rightly, especially acclaimed by the audience.”

“Stephen Milling was an inspired Gurnemanz, with a dark timbre, secure intonation and forthright diction.”

“Stephen Milling was a top quality Gurnemanz. He maintained a compelling line in his poignant song, as well as strong stage presence.”

“The highlight, an all-round outstanding Stephen Milling as Hagen”

“Stephen Milling, who wowed me as Marke in a Berlin Tristan last year, was an outstanding Hagen. Not only was his voice thrilling and, when needed, vast, he also captured the formidable menace of his character better than most others I’ve seen. His Watch Song was delivered from inside an iron grill, but this only intensified the impression of restrained malevolent power.”

“The central force of the evening is Stephen Milling. His Hagen is both theatrically and vocally terrific. With his soft, dark bass, Milling gives gives the scheming character a demonic streak with great charisma and a seductive power.”

“Stephen Milling as the cuckolded king was the most consistently pleasing of the evening. Possessing a rich, mellifluous timbre with excellent diction and an ability to shape long vocal phrases with outstanding projection.”

“In the role of King Marke was the excellent Stephen Milling who sang with a large homogenous voice and perfect intonation.” 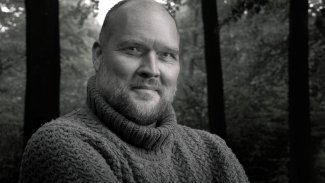 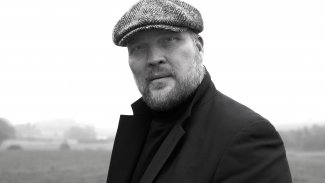 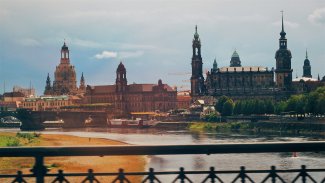 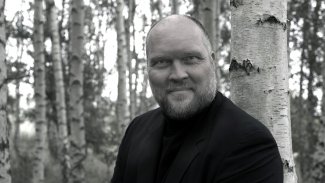 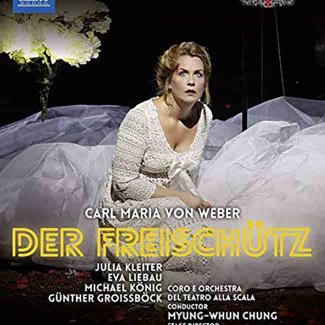 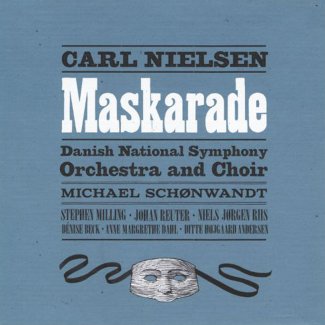 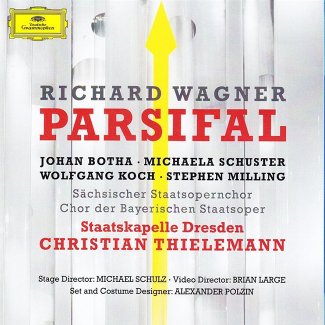 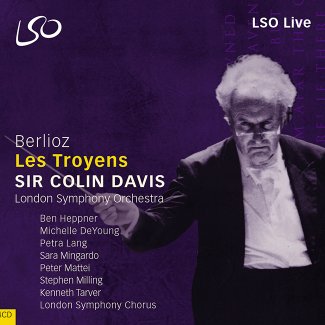 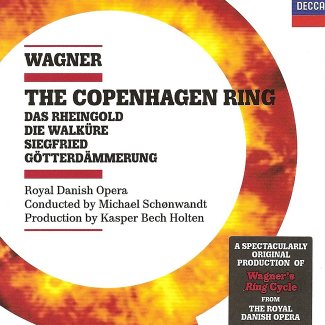 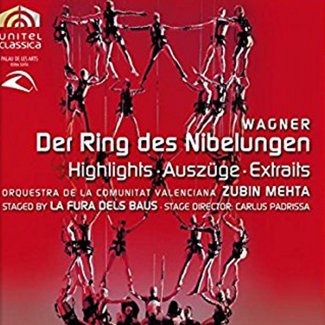 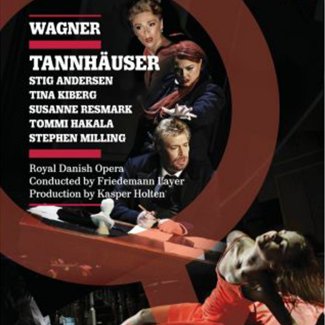