Samuel Mariño’s natural musicality and unique vocal talent have set the stage for a career which allows him to explore a wide range of operatic roles in the baroque and classical repertoire.

Originally training as a ballet dancer at the Venezuelan National School of Dance, Samuel began his musical studies in piano and voice at the National Conservatory of Music and his first experiences performing operatic repertoire were with the Camerata Barroca in Caracas where he worked with conductors including Gustavo Dudamel, Helmuth Rilling and Theodore Kuchar. It was these collaborations that ignited his passion for the baroque repertoire and inspired him to further his studies at the Conservatoire de Paris.

Performance highlights of the 2022/23 season include concert debuts in Australia with Australian Brandenburg Orchestra conducted by Paul Dyer, in Canada with Tafelmusik and in the USA with Camerata Pacifica; he will make his UK opera debut at the Glyndebourne Festival as Iris (Semele). 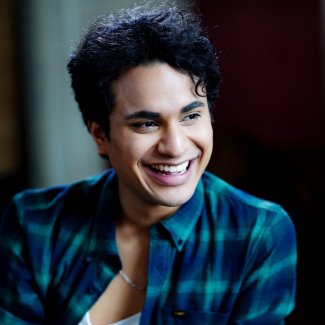 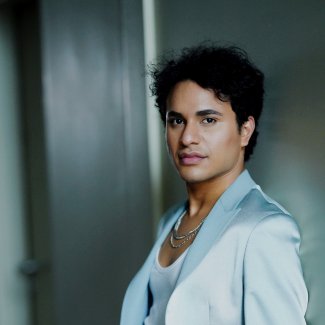 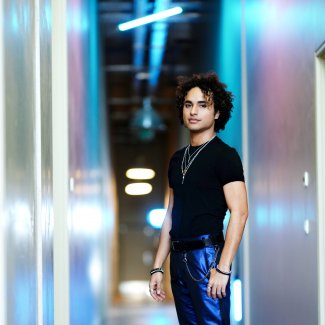 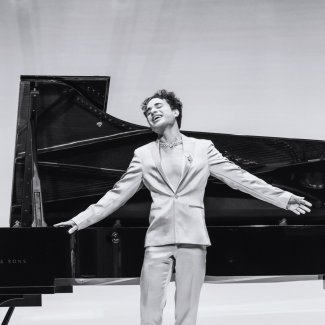 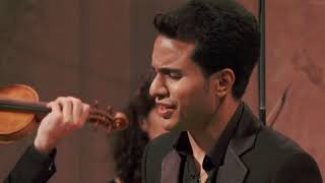 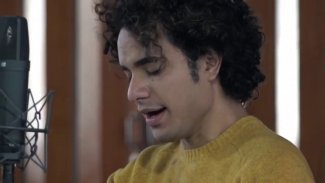 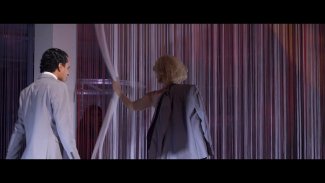 “Samuel Mariño shines as the youthful lover Postumio with almost angelic highs that have an incredible clarity, but also underline the impetuous character of the character.”

“he has a voice of great natural beauty and a phenomenal technique.
…that voice allows him to throw off the most demanding coloratura writing with ease, but equally to sing mezza voce cantabile not just in his comfort zone but also at the upper end of his range.”

“Mariño masters the glittering coloratura and intermittent leaps in Handel’s bravura arias with sovereignty and an audible pleasure in the presentation.”

“Mariño sails through them with apparent ease, soaring to a melodious top C. His coloratura is precise and the trills, tight and attacked with immediacy.” 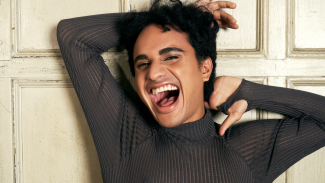 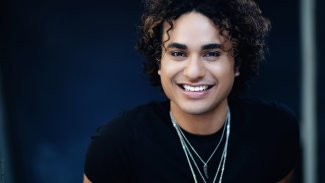 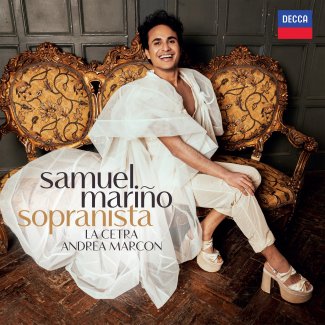 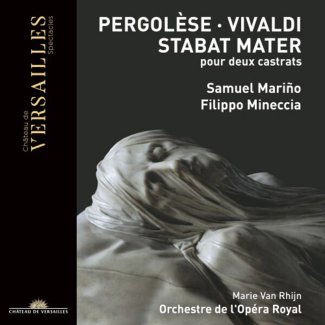 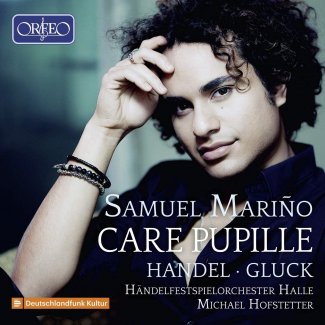