“… She is fragile, warm, musical, technically fluid, strong and has that extra special quality of ethereality that enables the audience to be transported to another world. From start to finish she was the magic ingredient that sent us homeward singing in our hearts….”

Principal Ballerina with Staatsballett Berlin, Russian-born Ksenia Ovsyanick started her training at the Belorussian State Ballet College. Following her win at the Prix de Lausanne, Ksenia continued her studies at the English National Ballet School. Her career started with English National Ballet and over the years she performed on stages around the world including Opera National de Paris Palais Garner, Royal Opera House Muscat, Bolshoi Theatre in Moscow, Royal Albert Hall London, Buckingham Palace, and participated in gala performances in China, Singapore, India, Russia, Chile Greece, Sweden, Spain, Italy, France, Denmark, Latvia, and Belarus among others, as well as in the Closing Ceremony of Olympics in London 2012. 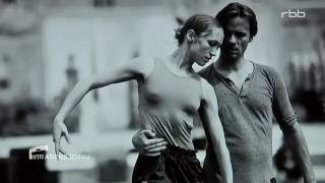 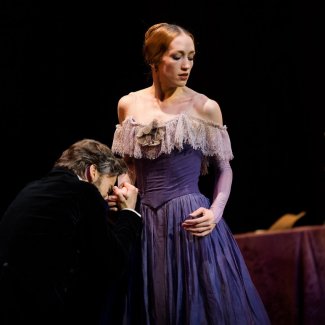 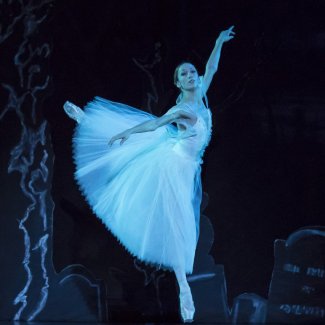 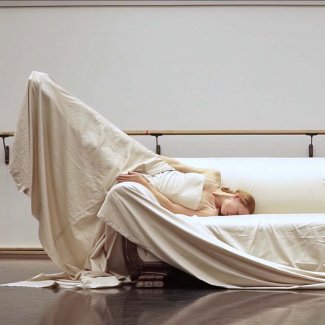 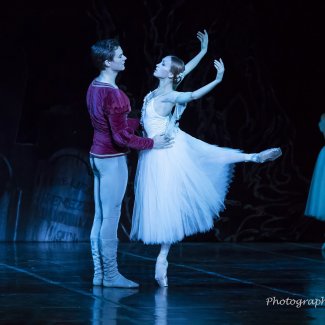 “… her wafting port de bras always seeming to carry her off the ground. Her landings were completely silent — she experienced great control within her pure upper body freedom. Together, her ethereal movements and other-worldly expression seemed to conjure the music from inside her own body with breath-taking effect…”

“…Her body, her facial expressions, her movements, her hands, her feet, her eye-play — everything is as eloquent as if she were Shakespeare presenting the text in a different peculiarly sensual, excitingly beautiful language.“ 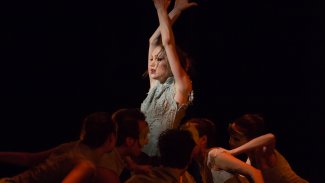