The Franz Liszt Chamber Orchestra (Liszt Ferenc Kamarazenekar) was founded in 1963 by graduates of the Franz Liszt Academy of Music in Budapest. As the national orchestra of Hungary, they took the name of Liszt to pay homage to the great composer and to embrace his progressive nature and virtuosity.

For nearly 60 years, the orchestra has played a significant role in Hungary’s musical life and has built an international reputation of excellence; recognised as one of the most outstanding representatives of the chamber music genre due to their precision, versatility and outstanding sensitivity. The orchestra made the exciting appointment of István Várdai as Artistic Director in 2020 who continues this ethos. 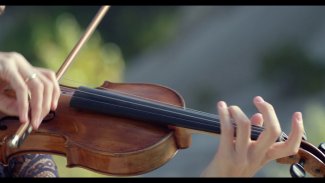 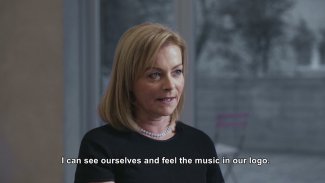 “The orchestra, led by violinist Péter Tfirst, opened with Mozart’s Divertimento in F major K138, and I was immediately struck by their rich mellow string tone, light and airy in the Allegro with bold statements and delicate responses, detail in the faster passages thrillingly clear.” 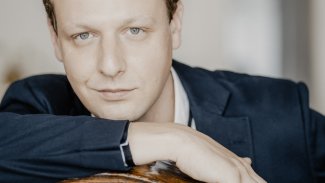 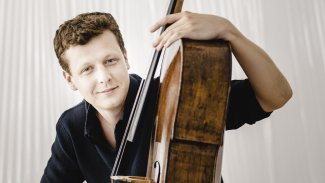