“The Orchestra of the Royal Opera House, conducted by Dominic Grier, gave an impressive account of a score that soars between dramatic power and eloquent moments of touching intimacy.”

Dominic Grier is widely acknowledged as being among the most versatile conductors of his generation, equally at home in opera, ballet and symphonic work as well as contemporary music and orchestral training. He has served as a frequent guest conductor with many of the foremost ballet companies in the UK and Europe, including The Royal Ballet, Dutch National Ballet, OperaBallet Vlaanderen, Northern Ballet and Scottish Ballet. He enjoys a particularly strong connection with Birmingham Royal Ballet, where he has conducted a wide repertoire every season since 2012. He was Staff Conductor for The Royal Ballet from 2008-10, and a member of the Jette Parker Young Artists programme at the Royal Opera House. He served as Associate Guest Conductor to Northern Ballet in 2011/12.

‘Conductor Dominic Grier and the Orchestra of the Royal Opera House fully deserved the loud roar of approval.’

“Dominic Grier’s vision of the work was apparent in every bar… The orchestra gave a virtuoso performance, which left one gasping at both the sheer power of the music and the intelligence of the interpretation.” 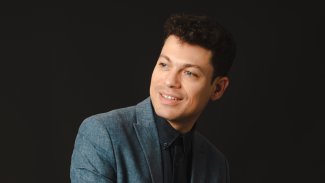 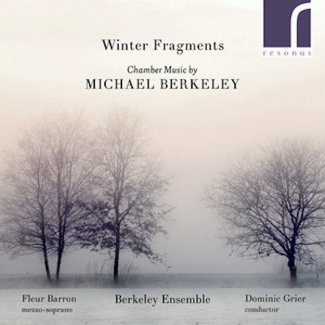 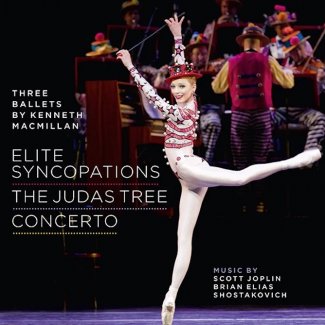