HarrisonParrott was proud to work with the Boston Symphony Orchestra on their tour to Asia in May 2014. Conducted by Charles Dutoit and featuring soloists Janine Jansen and Behzod Abduraimov, the tour visited China and Japan, with seven concerts in ten days.

The BSO has a long and distinguished history of ground-breaking tours. In 1956, it was the first American orchestra to visit the Soviet Union (under Charles Munch) and, in 1979 with long-term Music Director Seiji Ozawa, the first to tour to mainland China. With the 2014 tour the orchestra returned to China for the first time since that historic visit, giving concerts in Beijing, Shanghai and Guangzhou before travelling to Japan for three concerts in Tokyo. 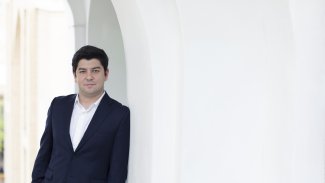 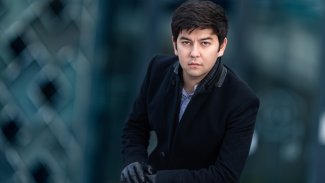 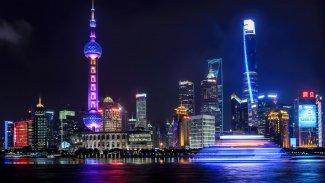 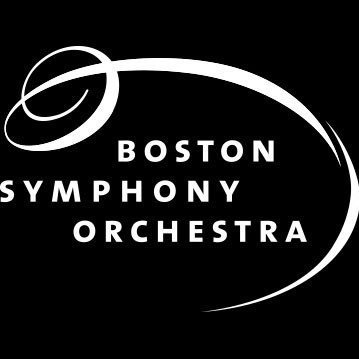