“[Rowarth’s] music is shot through with a poignant beauty”

Rowarth’s music has featured on recordings by Helen Charlston, ORA, The Rodolfus Choir, The Fieri Consort and Khoros. His work has also received regular broadcasts on BBC Radio 3, including by internationally acclaimed ensemble The Tallis Scholars. Highlights include the completion of an extended, eight-voice work entitled The Short Walk of a Madman (2021) which was commissioned and recorded by The Fieri Consort; it engages with issues of immigration, belonging and mental health whilst pushing the boundaries of technical writing for vocal ensembles. Rowarth has also been commissioned by acclaimed vocal ensemble The Marian Consort multiple times: Ave Maris Stella (2021) was first performed at the Dunster Festival in May 2021, and The World Around Us (2022) was an education project in which primary schools around the UK helped to create and perform a new work that reflects on climate, recycling, and renewal. The piece received its world premiere as part of The Dunster Festival on 27 May 2022. 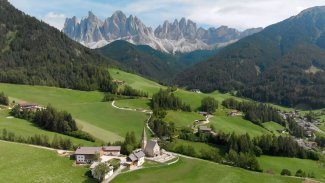 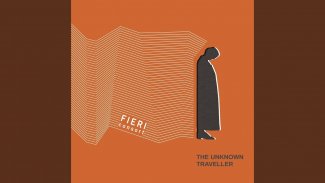 The Short Walk of a Madman: I. Inferno, pity his how illimitable plight © Fieri Consort 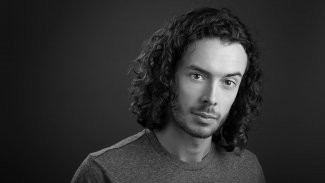 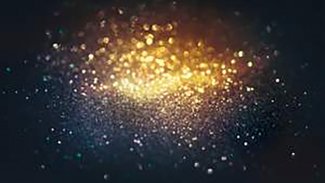 There is no rose 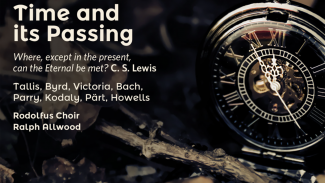 “[Rowarth’s] music is shot through with a poignant beauty”

‘Tears of a Lover’ featuring extended piece The Turn, was Choral and Song CD of the month. 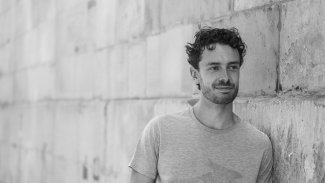 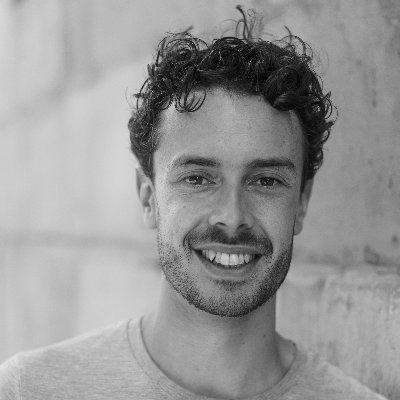