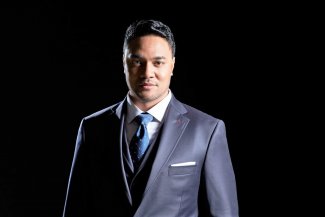 “Without question, the standout artist of Pagliacci was Adler Fellow Amitai Pati, who sang Beppe’s Serenade with the lightness, grace and beauty of the great Tito Schipa”

Amitai Pati’s international acclaim continues to grow, following last season’s British operatic debut with English National Opera as Ferrando in Così fan tutte, conducted by Kerem Hasan, and his anticipated return to San Francisco Opera as Don Ottavio in Don Giovanni under the baton of Bertrand de Billy. He reprised Ottavio for a concert performance at the Tanglewood Music Festival, conducted by Andris Nelsons, and made his Seattle Opera debut as Nemorino in L’elisir d’amore, under Giampaolo Bisanti. In recent seasons, he made his debut as Jupiter and Apollo in Handel’s Semele with New Zealand Opera, conducted by Peter Walls.

Alongside his opera credits, Amitai is a versatile concert artist. This season he brings Mozart Requiem to Wellington with the New Zealand Symphony Orchestra under Gemma New, and later to the Philharmonie de Paris with Orchestre de Chambre de Paris, under Hervé Niquet. He sings Gounod’s lesser-known oratorio, St. François d’Assise with the Insula Orchestra led by Laurence Equilbey in both Paris and Aix-en-Provence, before joining the Orchestra for subsequent performances, which also include Beethoven’s Choral Fantasy, in Hong Kong. Further concert repertoire includes Orff’s Carmina Burana and Bartók’s Cantata Profana. 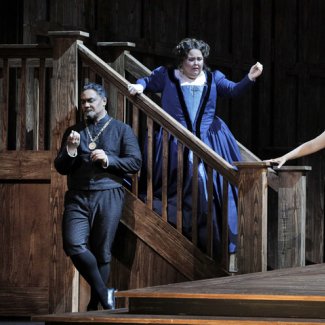 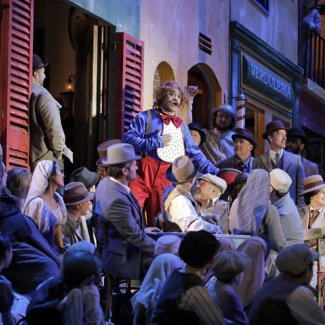 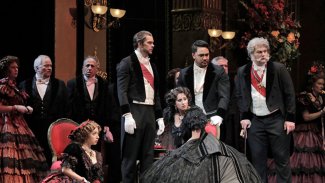 “Jupiter intervened before the wedding could take place, opulently sung by the tenor Amitai Pati; lascivious and arrogant, he swept Semele away in a moment of carefree mutual lust.”

“Amitai Pati performs a moving Nadir, endowed with a superb tenor voice, ideal in the role.”

“The young singer makes a sensational debut in Paris.”

“Amitai Pati, the only non-French speaker, was not out of place in the evening’s cast. Although he lacks an accent, he shares with the other singers perfectly intelligible diction that makes it unnecessary to read the surtitles.”

“Tenor Amitai Pati’s light, lyrical tenor was as well suited to a familiar aria from Friedrich von Flotow’s Martha as it was to a caressing a Franz Lehár love song”

“Without question, the standout artist of Pagliacci was Adler Fellow Amitai Pati, who sang Beppe’s Serenade with the lightness, grace and beauty of the great Tito Schipa. Of everyone onstage, only Pati sounded absolutely right for his part” 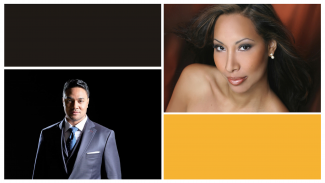 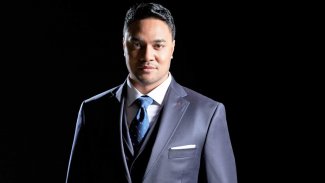