International invitations are quickly gathering pace for the young Latvian conductor Aivis Greters who has been appointed Assistant Conductor concurrently to two arts organisations this season, Gothenburg Opera and the Orchestre de Paris.

Opening the 2022/23 season in Gothenburg, leading the yearly ​‘Celebrating Culture’ concert, Greters will later conduct performances of La Bohème there amongst others. With the Orchestre de Paris he will lead a week of family concerts in Spring 2023 and accompany the orchestra to the Aix-en-Provence Festival in June 2023.

Deeply rooted in the rich musical tradition of his home country, in the 2020/21 season, Greters debuted as symphonic conductor with the three major orchestras, the Latvian National Symphony Orchestra, Riga Sinfonietta and Liepāja Symphony Orchestra. April 2022 saw his debut with the Latvian National Opera. Outside Latvia, Aivis Greters was awarded the second prize of the 2021 Deutscher Dirigentenpreis and conducted WDR Sinfonieorchester Köln and Gürzenich Orchester in this context.

Greters started his musical career in 2018 as Artistic Director and conductor of the Latvian Youth Choir Kamēr… Under his direction, the choir won the Grand Prix of the 50th Tolosa Choral Contest in 2018, the European Grand Prix 2019 in Arezzo and became the first choir worldwide to have won three European Grand Prix for Choral Singing titles. In early 2021 Greters received The Grand Music Award of Latvia in the ​‘Young Artist of the Year 2020’ and the ​‘Artistic Bravery and Innovation during COVID-19’ categories for projects with the choir at Cēsis Music Festival. 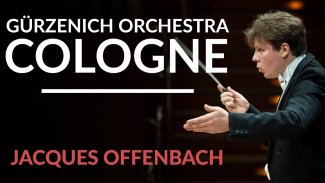 J.Offenbach - The Tales of Hoffmann, Finale of Antonia Act 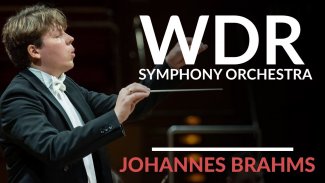 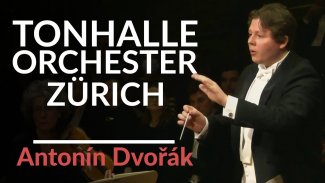 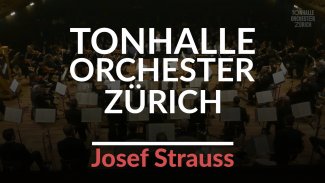 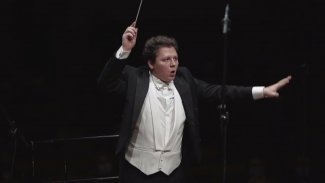 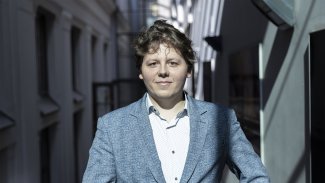