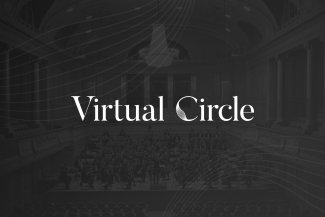 Virtual Circle is an online streaming platform where you can watch concerts, album launches, workshops and lots of other exciting content from the music and arts world.

Virtual Circle brings innovative arts and culture events into your home with specially curated content and multiple audience interactive features to ensure you feel connected to each performance. 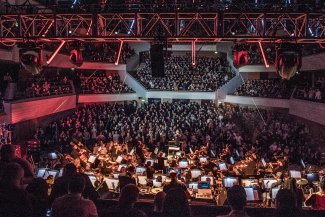 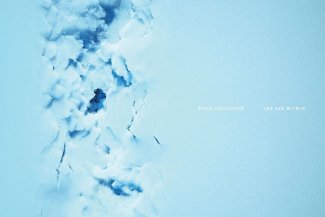 Echo Collective launch their new album ​‘The See Within’ with a special digital concert on Virtual Circle.