Following a world premiere earlier this year described by the press as ​‘explosive’, Harpsichordist Jean Rondeau and percussionist Tancrède Kummer reunite on the stage of Konzerthaus Berlin to perform their co-creation UNDR on 24 November. A project inspired by J.S. Bach’s seminal Goldberg Variations, which Rondeau has performed extensively in Europe and America, UNDR follows a similar linear structure but moves in a sound world far removed from the original variations. Punctuated by the spoken words of Valère Novarina, Shura Rusanova and Ezra Pound, UNDR is a complex but deeply rewarding listening experience which highlights the introspective and improvisatory approach of its creators. 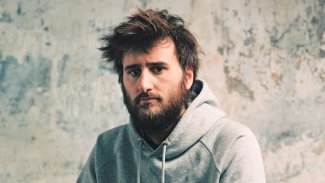 Jean Rondeau and Marin Alsop at the Wiener Konzerthaus 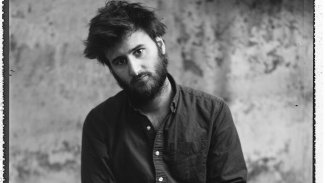 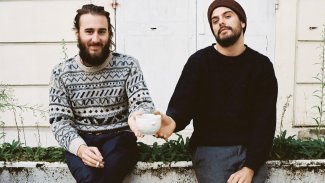