HarrisonParrott is delighted to announce the extension of Kristiina Poska​’s position as Chief Conductor of Flanders Symphony Orchestra until the end of the 2024/25 season following three phenomenally successful seasons with the orchestra.

Alongside this post, she continues as Principal Guest Conductor of the Latvian National Symphony as well as guest conducting orchestras such as the BBC Philharmonic, Royal Stockholm Philharmonic, Orchestre National de France, Stavanger Symphony and Orchestre de Chambre de Lausanne. In the theatre, she debuts with Royal Danish Theatre in a production of Così fan Tutte in spring 2023.

You can read more about the announcement from Flanders Symphony Orchestra here. 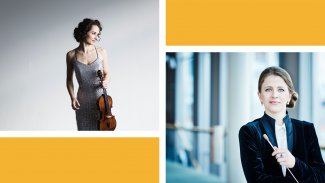 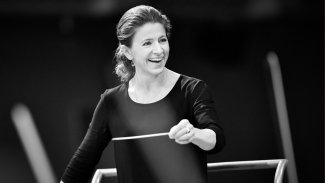 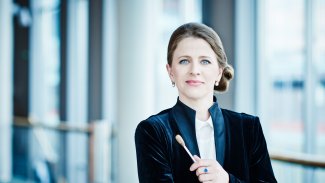