American tenor Jack Swanson makes his debut with Hamburger Symphoniker in the title role of Bernstein’s Candide, performing in two concerts as part of the Lausitz Festival on 2 and 3 September under Martin Yates. Swanson has previously sung the much-loved role for LA Opera, Santa Fe Opera, and in concert at Théâtre des Champs-Élysées and Opéra de Marseille, and revisits it again this season at Atlanta Opera. 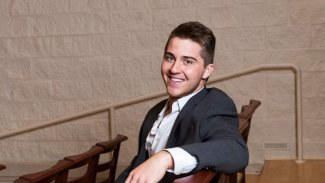 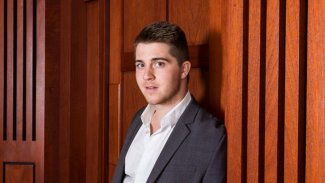