Mirjam Mesak makes her debut at the Puccini Festival

Mirjam Mesak makes her role and company debut as Lisette in Denis Krief’s production of La rondine at the 68th Puccini Festival of Torre del Lago. Performances take place on 19 and 27 August, conducted by Robert Trevino. Next season Mirjam features across numerous productions at the Bayerische Staatsoper, where she is a current member of the ensemble, including Musetta (La bohème) and Oscar (Un ballo in Maschera) alongside The Bartered Bride, Der Freischütz, Nabucco and Rusalka. 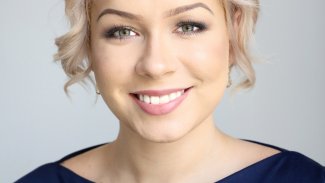 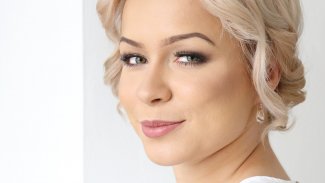 Mirjam Mesak makes her debut in Shostakovich’s ​‘The Nose’