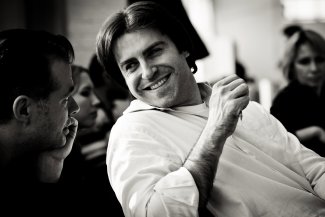 HarrisonParrott is delighted to announce the signing of Gavriel Heine. A much sought-after conductor who brings great passion, dedication and experience to his work.

​“All went extremely well on Thursday in the pit, where American-born Gavriel Heine conducted the 64 members of The Mariinsky Orchestra in a large-scale, effortlessly brooding performance of the Prokofiev score, finding and sustaining the music’s pensive lyricism. It doesn’t get any better.” Allan Ulrich (San Francisco Chronicle)

Gavriel is currently conducting The Royal Ballet in Swan Lake, including the live cinema screening on 19 May 2022. 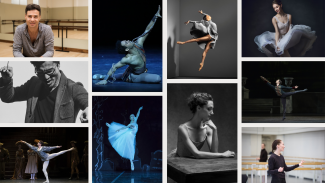