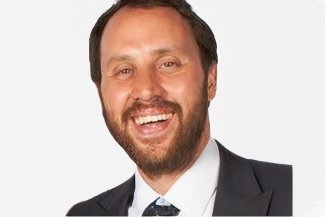 Director of Creative Partnerships & Tours, Rafi Gokay-Wol has been appointed as a member of the Arts and Creative Economy Advisory group at the British Council. Rafi joins five other leading figures in the arts as new members of the group: Angela Chan, Emma Dabiri, Kerry Kyriacos Michael, Kirsty Lang and Nabil El-Nayal.

As part of the group, chaired by John Newbigin OBE, the new members will help to shape the British Council’s global arts strategy.

British Council’s Director Arts, Skinder Hundal MBE said: ​“Our new advisors bring myriad cultural and creative perspectives representing interests, artforms and industry knowledge that will bring fresh insights, and extend and deepen our links across the UK cultural sector. I am looking forward to working with them especially in such uncertain times where contexts are constantly in a state of flux and their advice so vital and generous.”