Public performances resume at Staatstheater Hannover on 4 June with James Hendry leading L’Elisir d’amore in front of the first live audience since last November. He opened the season in September with performances of Don Giovanni, and other projects in the interim included a new production of Sweeney Todd (transferred to the 2021/22 season) and his scheduled debut at Frankfurt Oper with Don Pasquale (sadly cancelled at the general rehearsal stage due to the pandemic). Next season in Hannover includes a new production of Eugene Onegin as well as performances of Rigoletto and Carmen. 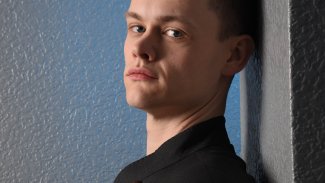