Nikolai Lugansky at Estonian Academy of Music in Tallinn

Nikolai Lugansky performs a recital at the Estonian Academy of Music and Theatre on 21 November. The programme includes Beethoven Sonatas from his recently released album with Harmonia Mundi. Lugansky’s recording of the composer’s late Sonatas was critically acclaimed right after the album’s release earlier this month.

“His performances have exceptional force, clarity and intensity. As such, these ever-astonishing late sonatas sound startlingly new, as if one were hearing them for the first time.” (The Sunday Times) 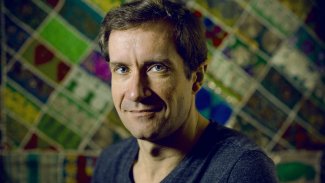 Nikolai Lugansky at Konzerthaus in Vienna 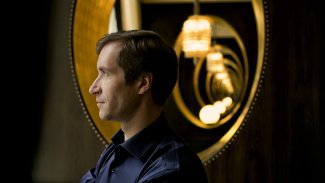 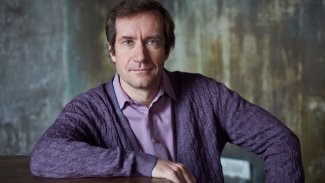