Bertrand Chamayou is performing with Orchestre Philhharmonique de Radio France on 2 and 3 October at the auditorium of Radio France under the baton of Mikko Franck. The first performance features the world premiere of Yann Robin’s Deux études and Ravel’s Piano concerto for the left hand (broadcast live on France Musique). On the second evening he performs a series of Debussy preludes and Ravel’s piano concerto in G Major (broadcast on the 22nd of October on France Musique).

From there he travels to Berlin where he performs Dvořák’s Piano Quintet in A major with the Belcea Quartet at Pierre Boulez Saal on 5 October. The month continues with concerts on 8 and 10 October alongside Orchestra I Pomeriggi Musicali, a concert with Orchestra della Svizzera Italiana on 15 October and finally a performance alongside Orchestra Sinfonica Siciliana on 18 October. He finishes his month with a recording project featuring the Accademia Nazionale di Santa Cecilia under Mo. Antonio Pappano in Rome. 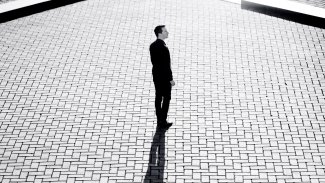 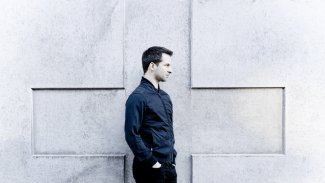 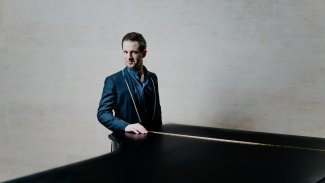