Straight from Munich, Alban Gerhardt will appear in New York City, with his project ​“Love in Fragments” at 92Y Street. It is a multi-media project that Gerhardt leads in collaboration with several other artists, elaborating on the theme of love and art in various forms. 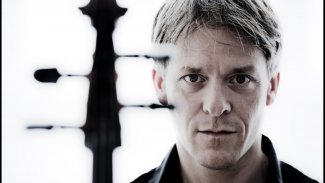 Alban Gerhardt performs an all Bach cello recital in Shanghai 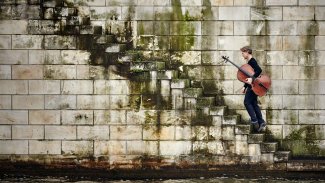 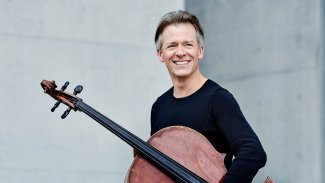