Making their debuts at Den Norske Opera, Claudia Boyle returns to the role of Adina and Jack Swanson debuts as the endearing Nemorino in Donizetti’s bubbling comedy under Daniele Callegari. Performances run until 17 January 2019.

Other opera highlights this season for Claudia Boyle include the four heroines in Les Contes d’Hoffmann for Irish National Opera; and she creates the role of Mary Kelly in the world premiere of Iain Bell’s Jack the Ripper for English National Opera conducted by Martyn Brabbins.

Earlier this season, Jack Swanson made his debut as Candide at Théâtre des Champs-Élysées under Robert Tuohy, and makes a further debut at Oper Köln as Sam Kaplan in Weill’s Street Scene in the spring. 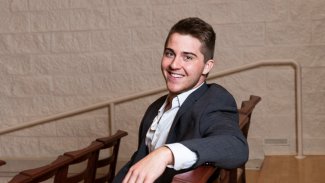 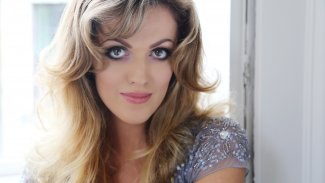