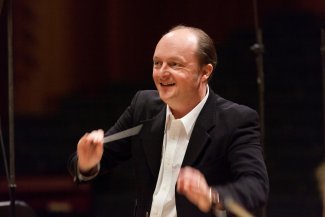 François Leleux returns to the BBC Scottish Symphony Orchestra to make his conducting debut following his solo concerto performances with the Orchestra in 2015. For these opening concerts (5 and 6 October) Leleux will conduct Mozart’s Symphony No.31, Beethoven’s Coriolan Overtureand Schubert’s Symphony No.4. He will lead the Orchestra from his oboe for his own arrangements of Mozart’s arias from Don Giovanni and Die Zauberflöte.

The performances will be recorded for delayed broadcast on BBC Radio 3. 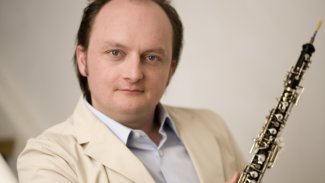 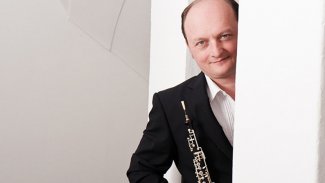 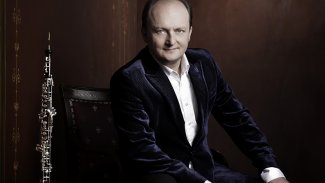