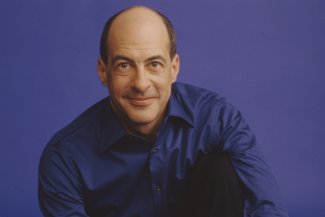 HarrisonParrott is delighted to welcome Grammy award winning American conductor, composer, pianist and pedagogue Robert Spano to its roster for management in Europe and Asia.

Equally at home with opera, Spano has conducted at the Royal Opera House Covent Garden, Welsh National Opera, Lyric Opera of Chicago and The Metropolitan Opera, as well as two complete Ring cycles at Seattle Opera. Most recently he conducted Nixon in China at Houston Opera and this year he leads Christopher Theofanidis’ Creation/​Creator at the Kennedy Center’s Shift Festival, and conducts and records L’Orfeo with the Atlanta Symphony Orchestra and Chamber Chorus.