Michał Nesterowicz makes his debut with the Royal Concertgebouw Orchestra in performances of Bruckner’s Symphony No.1 and Shostakovich’s Violin Concerto No.1 with Lisa Batiashvili (the orchestra’s Artist in Residence for 2016/17) on 16 and 19 March (Amsterdam) and 17 March (Antwerp).

Stepping in for an indisposed Vladimir Jurowski, this is one of a series of notable debuts for Nesterowicz this season, including Berlin and Vienna (with the Konzerthausorchester and Tonkünstler-Orchester Niederösterreich respectively). 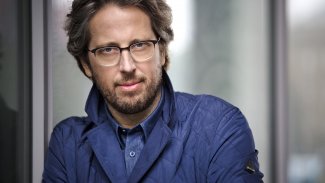 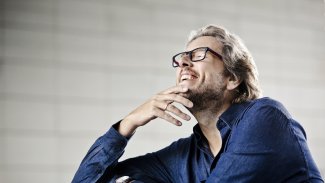 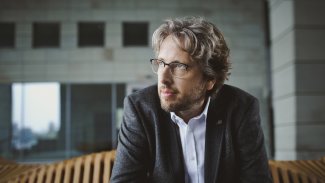