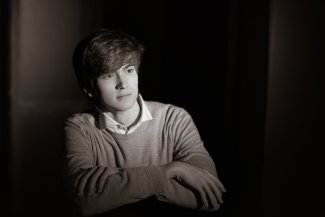 On 27 December Daniel Kharitonov heads to Japan to give a solo recital at Tokyo’s prestigious Bunka Kaikan featuring works by Liszt and Chopin.

The recital follows a concert with the National Philharmonic Orchestra of Russia with Vladimir Spivakov featuring the prize winners of the Tchaikovsky competition at the Moscow International House of Music alongside Clara-Jumi Kang on 22 December.

Daniel’s upcoming highlights include a performance of Liszt’s Piano Concerto No.1 with the State Academic Symphony Orchestra ​“Evgeny Svetlanov” under the baton of Valentin Uryupin in his native Moscow, a debut with the Ural Philharmonic Orchestra and Dmitry Liss, and his London concert debut with the London Chamber Orchestra and Christopher Warren-Green. He will also perform recitals at the Auditorio del Palacio de Congresos de Zaragoza and in Madrid as part of the Scherzo Jóvenes Intérpretes series. 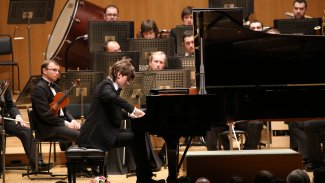 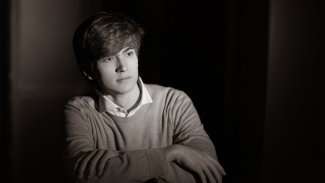