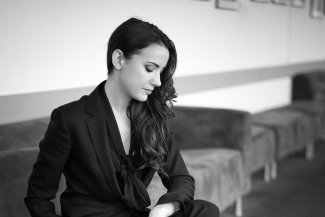 Rachel Kelly sings Donna Elvira for the first time in Oliver Mears’ new production of Don Giovanni for Northern Ireland Opera. Conducted by Nicholas Chalmers, performances are on 18 and 19 November.

Currently in her second freelance season since graduating from the Jette parker Young Artist Programme at the Royal Opera House Covent Garden, Kelly debuted the role of Idamante (Idomeneo) last season under Christian Curnyn and reprises her interpretation of the part this spring in the opening production of the Maggio Musicale Fiorentino under Gianluca Capuano. 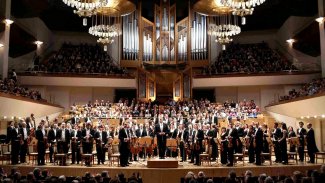 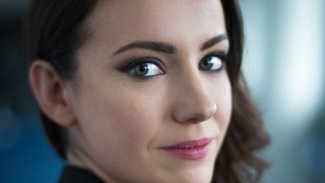