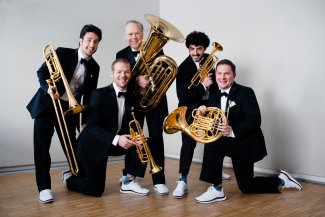 This November, Canadian Brass returns to Japan for a seven concert tribute tour, performing selections of works from the Renaissance to the early Baroque period, such as arrangements of Bach, Crespo and Schumann.

The tour marks their return to Japan following successful tours in Asia in 2013 and 2014. 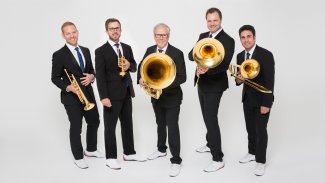