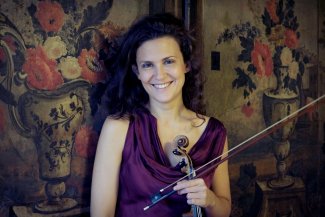 Recognised as a true artist of our times, the inspiring and charismatic violinist and chamber musician is increasingly sought-after for her play / direct work. Over the years she has collaborated closely with many great conductors and orchestras including Claudio Abbado, Nikolaus Harnoncourt, Bernard Haitink, Vladimir Ashkenazy, Yannick Nézet-Séguin and Vladimir Jurowski, and the Chamber Orchestra of Europe, Freiburger Barockorchester and Orchestra Mozart.

Having studied at the Scuola di Musica di Fiesole with teachers such as Alina Company, Piero Farulli, Zinaida Gilels and Pavel Vernikov, Lorenza has developed an intense interest in the study and practice of classical repertoire on period instruments in collaboration with Lorenzo Coppola. She regularly works on new, exploratory chamber projects and is one of the founding members of the musical laboratory, Spira mirabilis. Since its launch in 2007, Spira has performed a number of acclaimed projects ranging from a new composition for them by Colin Matthews at the Aldeburgh Festival to a semi-staged alfresco production of Mendelssohn’s A Midsummer Night’s Dream with actors at Arte Sella in the Dolomites.

Lorenza’s forthcoming season highlights include a tour with the Australian Chamber Orchestra and her debuts with the London Chamber and São Paulo Symphony orchestras. 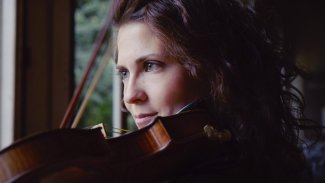 Lorenza Borrani directs the London Chamber Orchestra from the violin 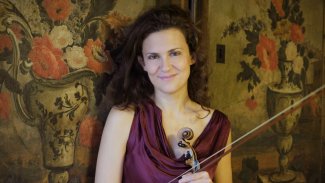 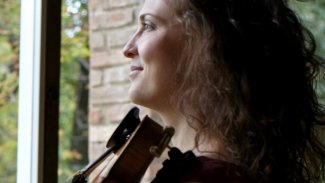