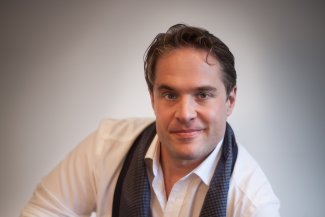 Lawrence Zazzo joins the Festival d’Aix in Beijing as Oberon in Robert Carsen’s classic production of A Midsummer Night’s Dream at the Poly Theatre on 15 & 16 October, launching the Festival d’Aix’s 5‑year partnership with the Beijing Music Festival. This follows his critically acclaimed portrayal of the same role at the 2015 Festival d’Aix-en-Provence.

Lawrence has a strong season of opera ahead including appearances at Oper Frankfurt as Arsamene (Xerxes) under Constantinos Carydis, and at Teatro Real Madrid as Unulfo (Rodelinda) under Ivor Bolton. He will also reprise Oberon in the summer at Staatsoper Hamburg and at Teatro Massimo di Palermo under Yves Abel and Daniel Cohen, respectively. 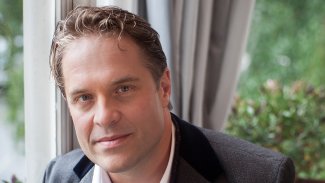 Lawrence Zazzo, back in Frankfurt, back in Handel 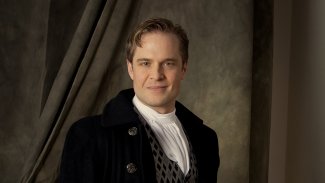