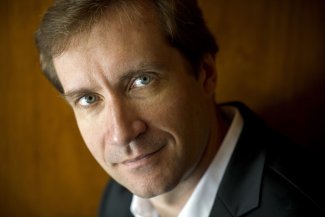 Nikolai Lugansky makes his highly anticipated debut with the Berliner Philharmoniker on 13, 14 and 15 October. Nikolai plays Rachmaninov’s Rhapsody on a theme of Paganini under the baton of Tugan Sokhiev at the Berlin Philharmonie, followed by a performance at the Megaron, Athens on 16 October.

Later this month, Lugansky returns to the Philharmonia with Krzysztof Urbański before completing his Prokofiev cycle with the Royal Scottish National Orchestra in November. 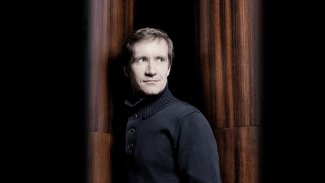