Critical acclaim for Volodin’s recording of Prokofiev’s Piano Concerto No.4 with The Mariinsky Orchestra 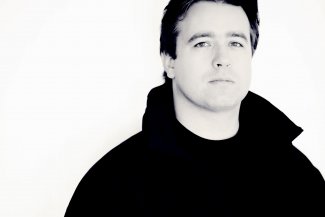 As well as receiving a Choc de Classica, Classical Music Magazineselected the album as Editor’s Choice, awarding it five stars, whilst Gramophone described Volodin’s playing as ​“authentic” and ​“sensitive”. BBC Music Magazine, also awarding the recording five stars, writes that Volodin ​“approach[es] the fast movements with mercurial wit and dazzling clarity of fingerwork…allow[s] Prokofiev’s natural lyricism to come to the fore in the slow movement”.

HR Audio go on to describe Volodin’s performance as ​“wonderfully mercurial … Volodin’s fluent and apparently effortless pianism, matched by the alert accompaniment from Gergiev and his superb orchestra, make a most convincing case for this unjustly neglected work.”

Artist-in-Residence at the Mariinsky Theatre last season, Volodin continued his collaboration with the orchestra and Gergiev in November 2015, performing Prokofiev’s Piano Concerto No.4 in the Münchner Philharmoniker’s series. 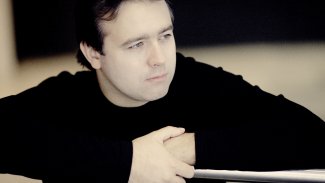 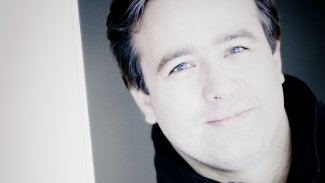