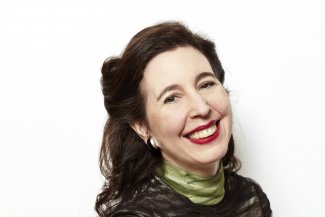 Conductor Steuart Bedford and pianist Angela Hewitt have been named in the 2016 New Year’s Honours List in the UK and Canada respectively.

Steuart Bedford is named as an Officer of the Order of the British Empire (OBE) for services to music. The British conductor was a long-term collaborator with Benjamin Britten and as a result is a leading expert on his music. In 2016 he will conduct Robert Carsen and Festival d’Aix-en-Provence’s production of Peter Grimes on tour in Bahrain and at the Beijing Music Festival. 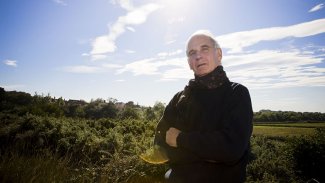 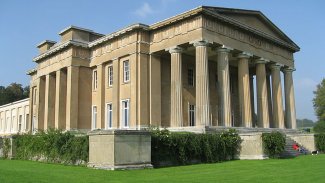